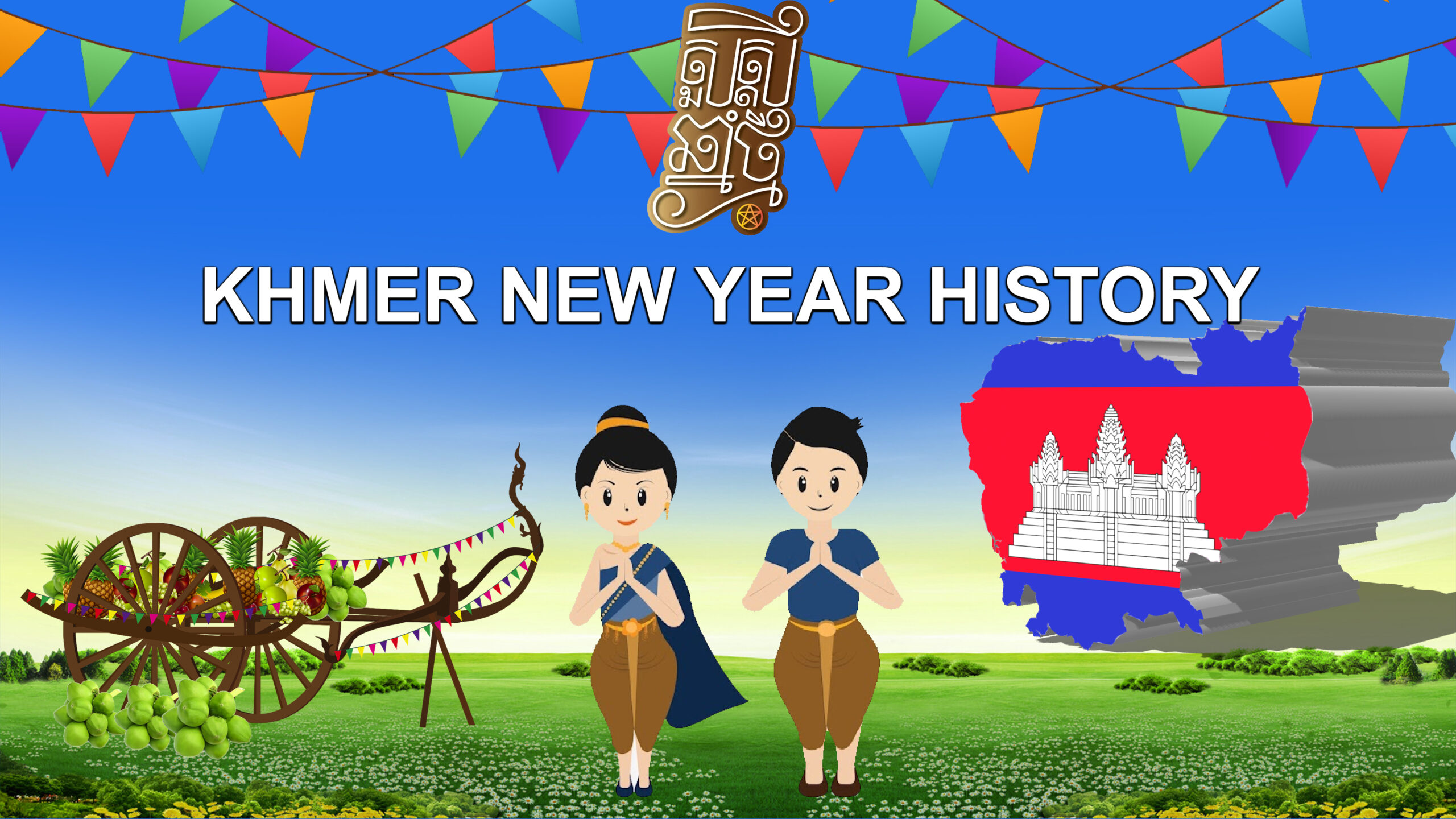 People of all nationalities celebrate their traditional New Year Events variety based on the real situation of each country. It’s just set the time of event is different according to the traditions and customs of their nations. The Khmer people, also has the personal history to celebrate the Khmer New Year until now. We have seen the documents and listens to the mature people (Fiscal Person in the villages) that talking about the New Year events. Thus, today we are raising the of topic of Khmer New Year History for your knowledge. This article we fully translated from the Ministry of Culture and Fine Art, The Kingdom of Cambodia.

It is said that at the beginning of the story, there was a rich man who had a son named Thammabal Komar, who was a very wise man who learned to finish the Trivet Bible at the age of seven. The rich man built a temple for the children of Thammabal near a big tree on the river bank, which is home to birds. Thammabal Komar knows the language of all birds and can be a priest performing various blessings for all people.

The Thammabal Komar asked for a seven-day delay to think of a parable. Six days later, the child monk still did not think and realized that this morning he would be killed by Judge of the Kabel Moha Brahma for sure. Therefore, it is better to run and hide to die by himself. Only then the child monk descend from the temple and hide under a pair of palm trees. 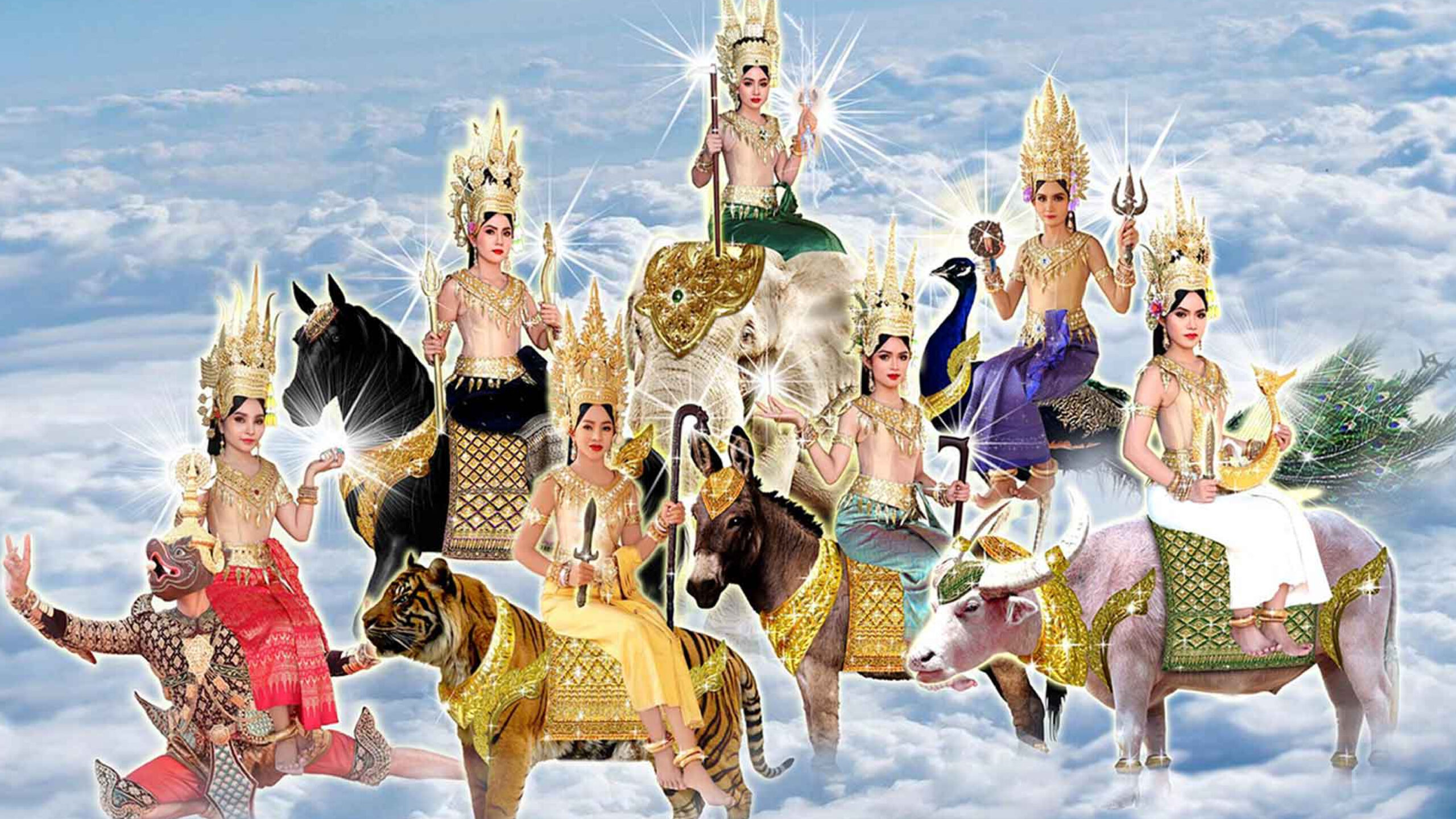 Below are the answers

Kabel Moha Brahma called the seven goddesses, his daughters, who were the devotees of Indra, and told them that now the father had to cut off his head to sacrifice to the child dharma, but if 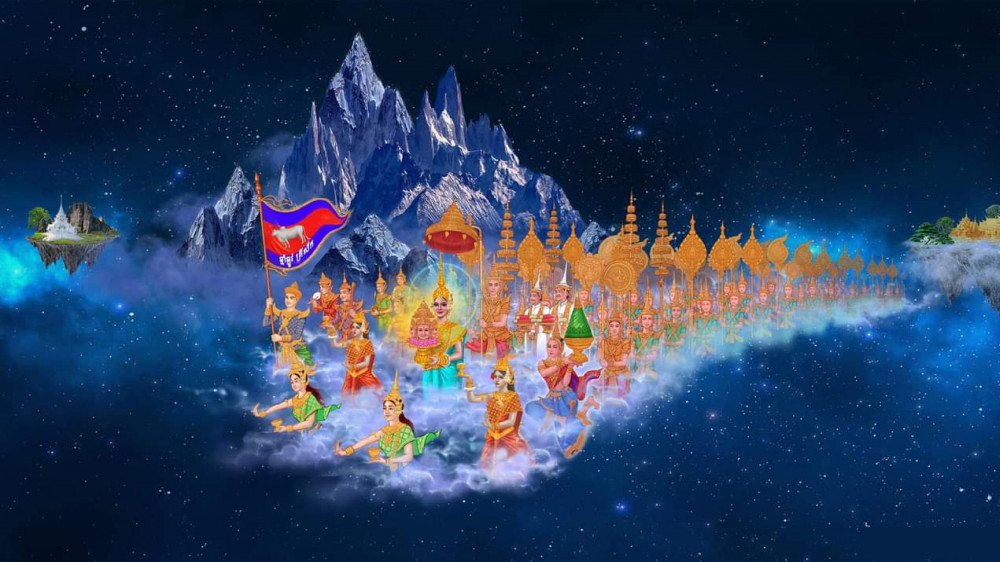 So let the seven children take the trophy to receive the father’s head. After that, he cut off his head and passed it to Princess Tung, the eldest daughter. Princess Tung also took the trophy to receive her father’s head and marched on mount Sumeru for 60 minutes, then went to take her oath of allegiance in the Kantha Mali Cave on Mount Kailas and sacrificed various magical objects.

Vishnu, the son of Tevbot, also envisioned a magic factory made of seven kinds of glass called “Phakavati Assembly Hall” as the meeting place of the devas. At the end of the first year of Sankranti, the seven goddesses take turns to invite the head of Sakyamuni Brahma to come out to pay homage to Mount Sumeru every year, and then return to the heavenly place to keep it.

Below is the name of the goddesses Khmer Called Tep Thida, the daughter of Kabel Maha Brahma for new year and the accessories.

A continue of reading of the Khmer new year history please click Khmer New Year History (Part 2). This article is including.

For Purchasing online products from Amazon store please click the banner below.

If you want to learn how to make money online (MMO) with the trust website, please click the banner below.

You can learn more about the digital marketing and how to make money online. It’s the skill that fits to the current era. We recommend it because we have the experiences with this platform more than 2 (two) years with the Wealthy Affiliate (WA) Program. Please do not hesitate to contact me for clarify this program and how to make a deal with Wealthy Affiliate (WA). Or you can directly click the above banner.

Thanks for reading this article, if you have any questions, doubts, or discussions please drop your comments in the comment’s box. 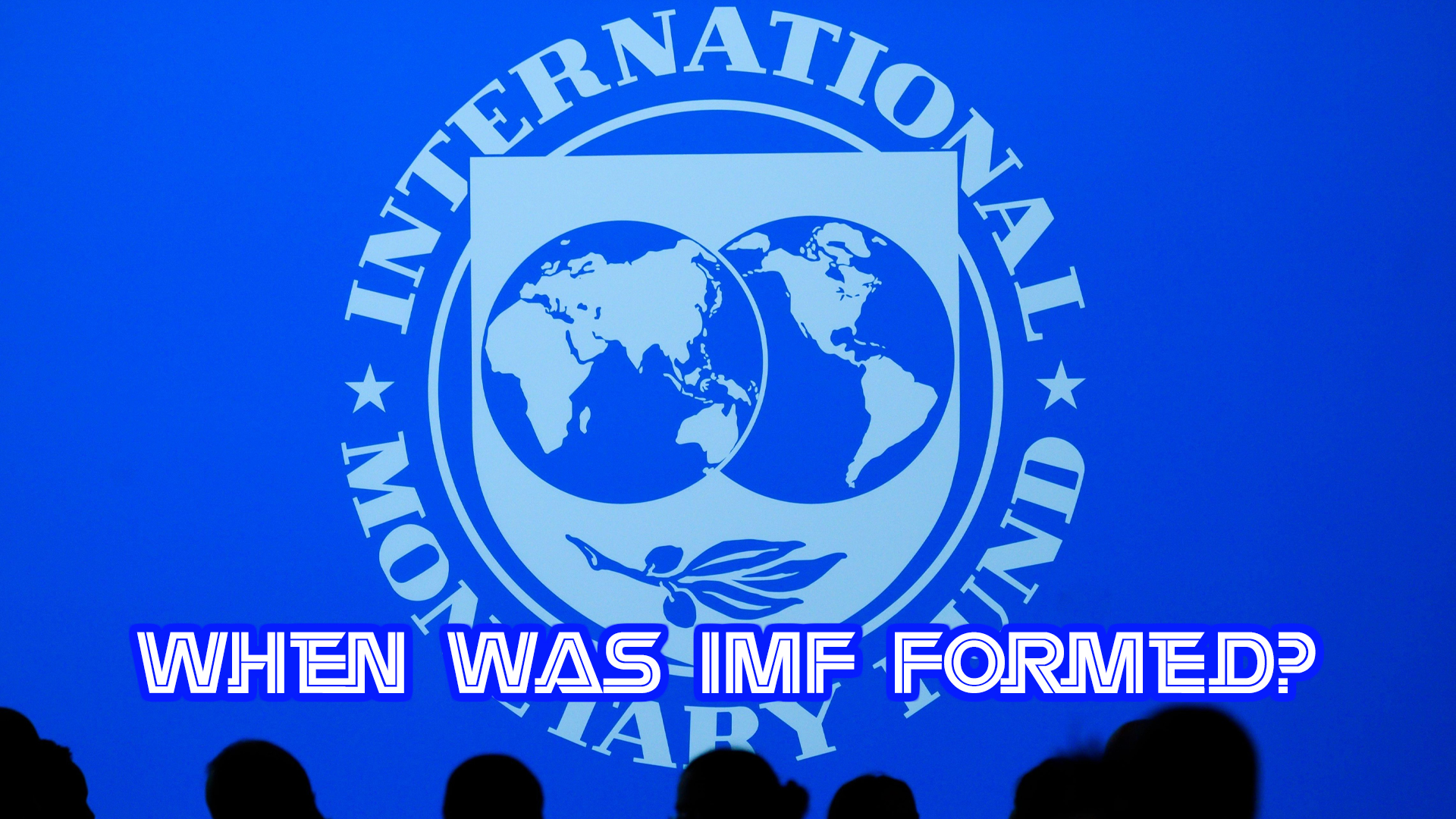 When Was IMF Formed?

I after you have red the article of “What is IMF?”, this is the second articles stimulating on “When Was ... 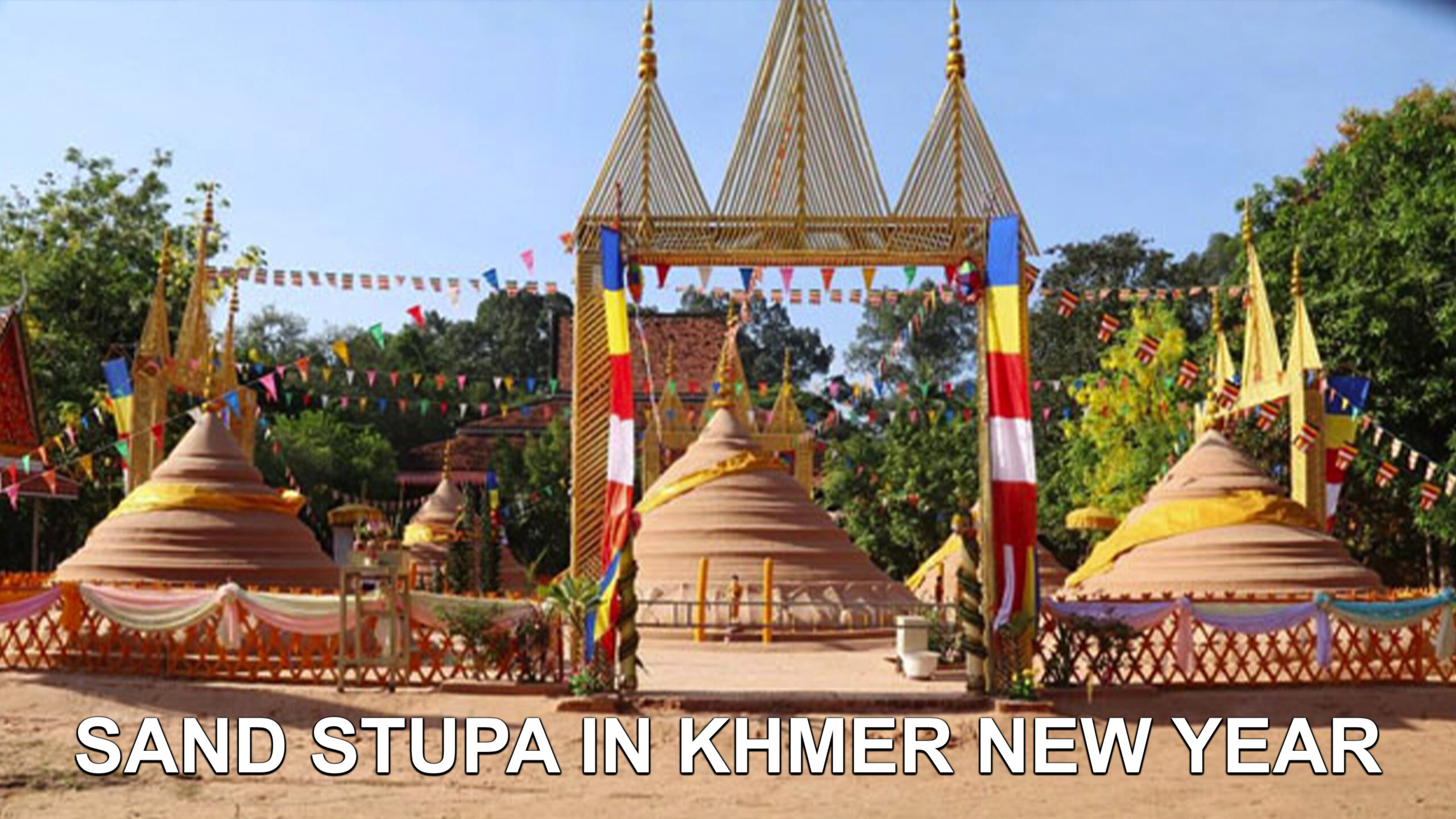 We are continuing writing about the Khmer New Year History (Part 3) for you after part one, which talking about ... 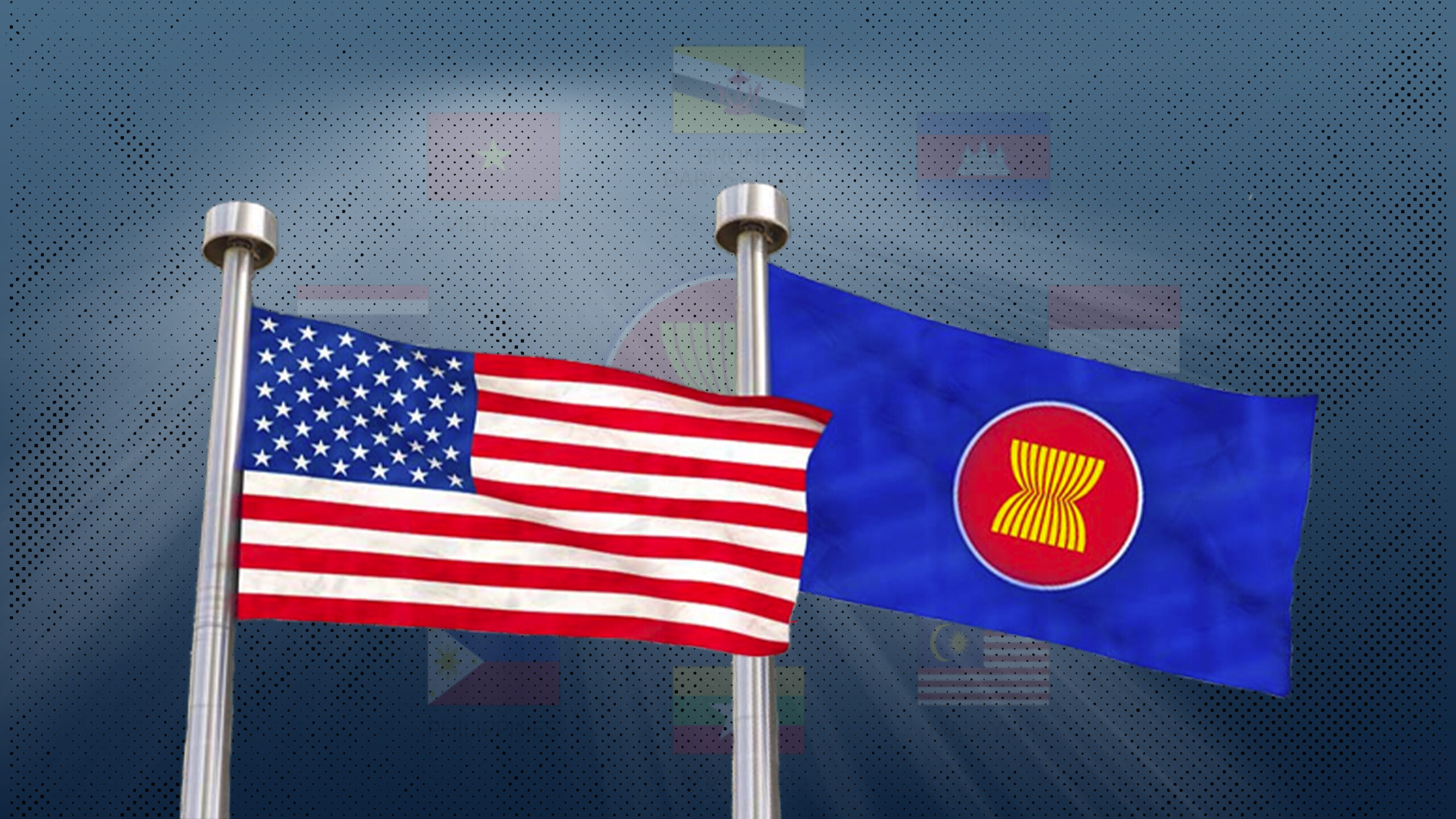 US ASEAN summit is the regional forum held by leaders of United States of America and the ASEAN (The Association ... 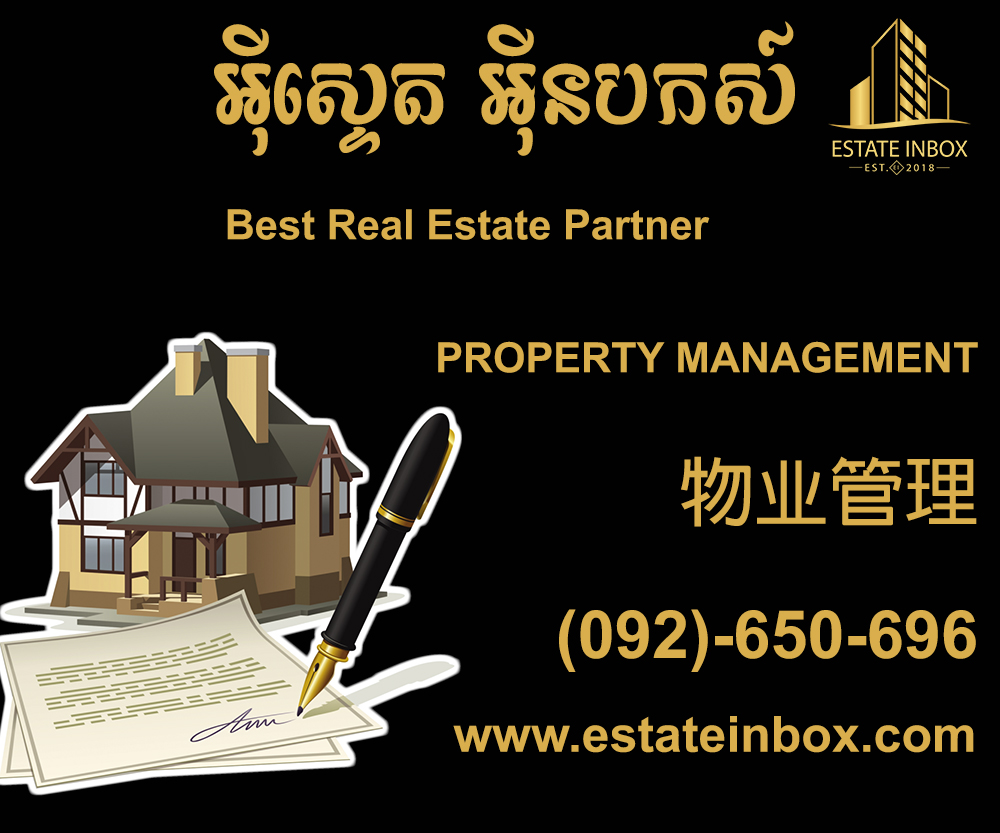 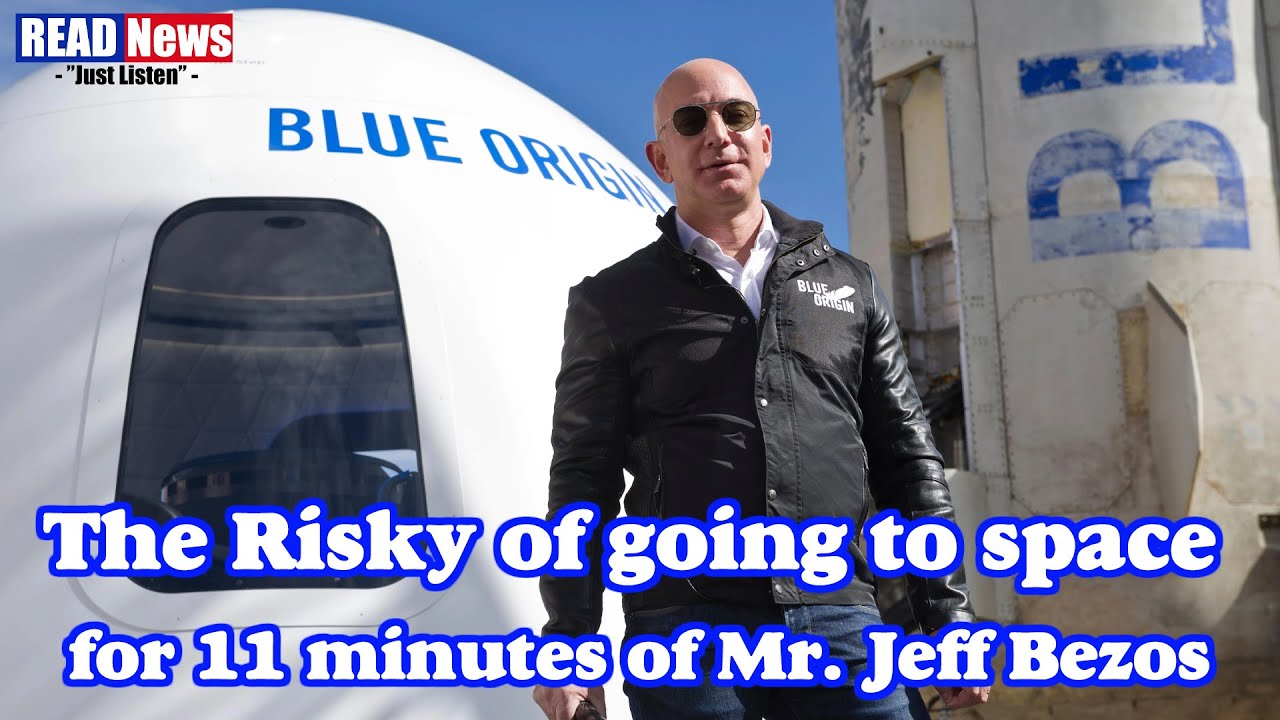 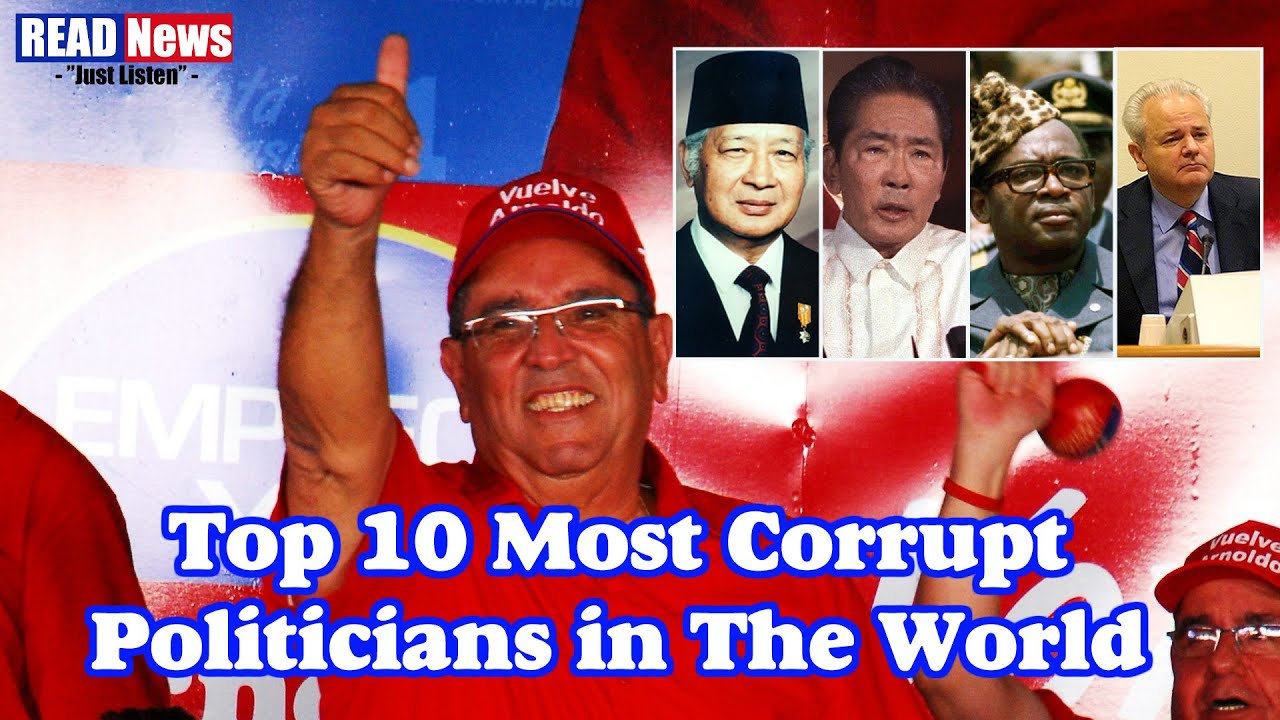 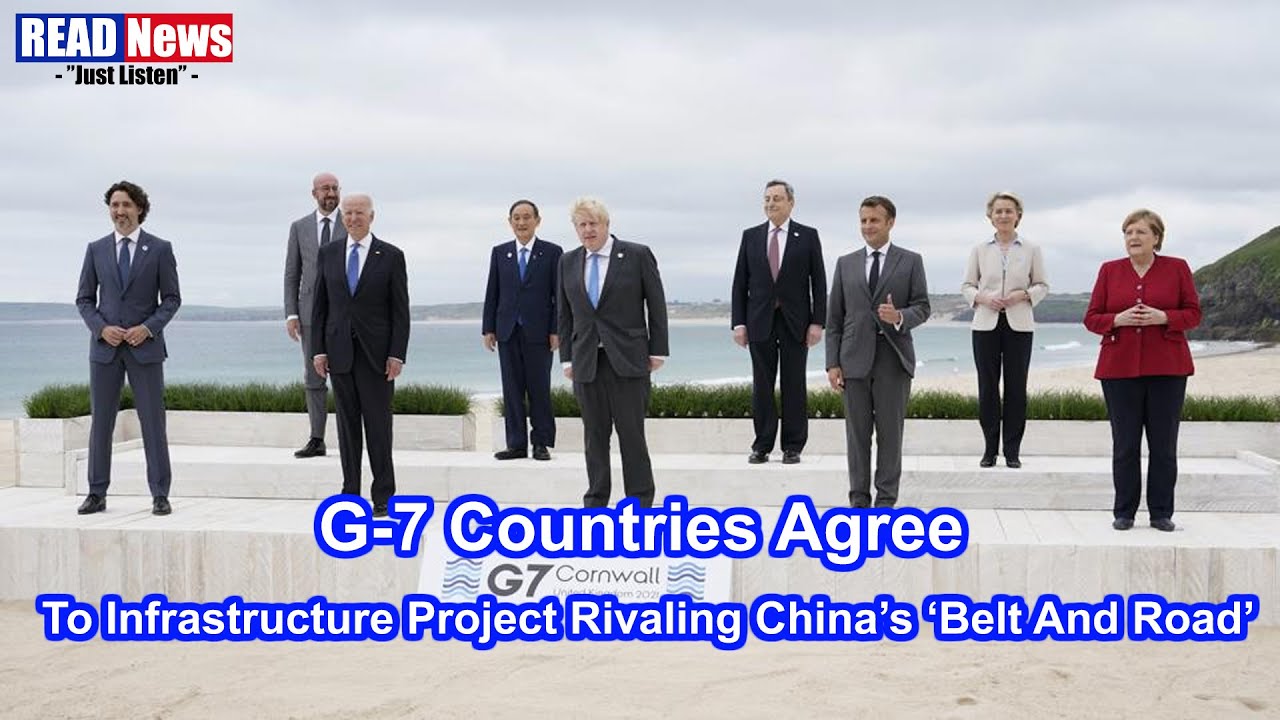 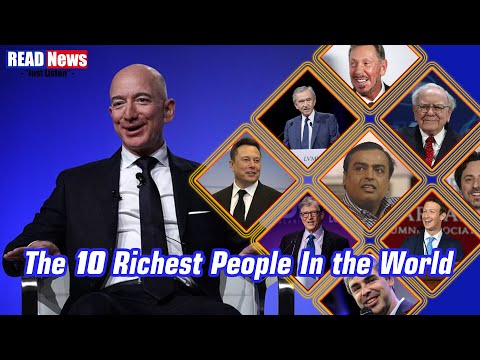 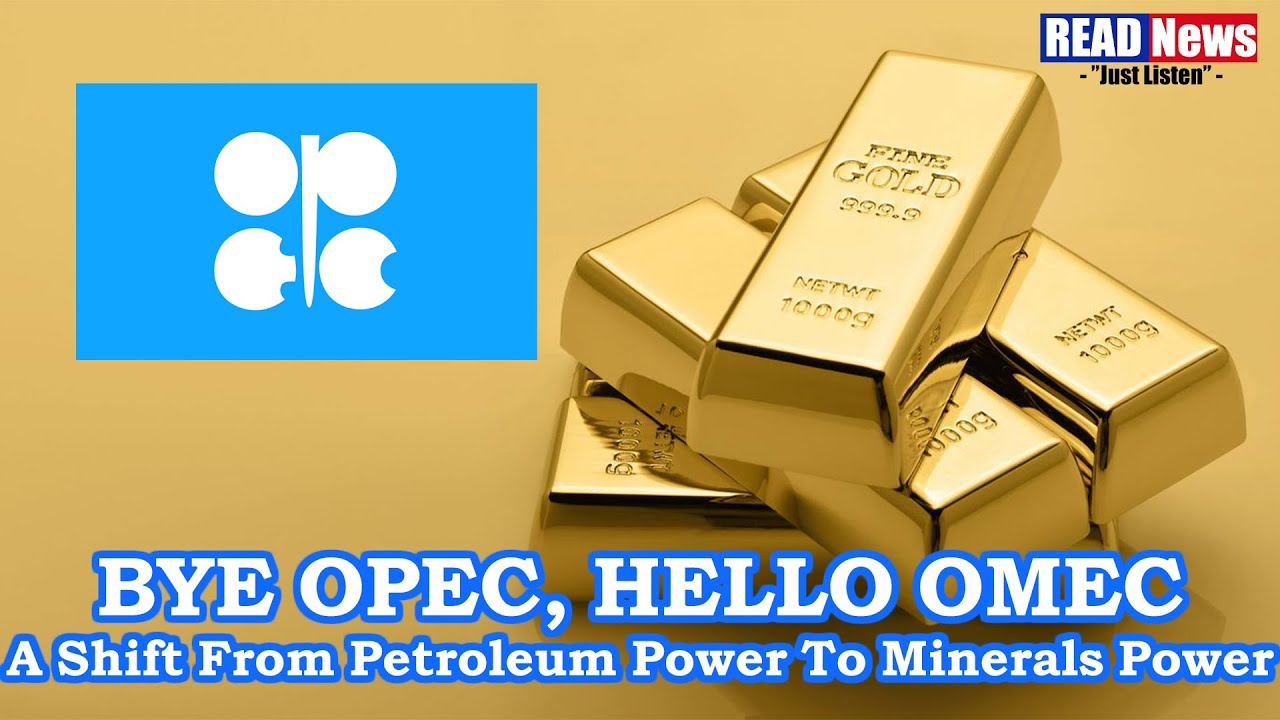